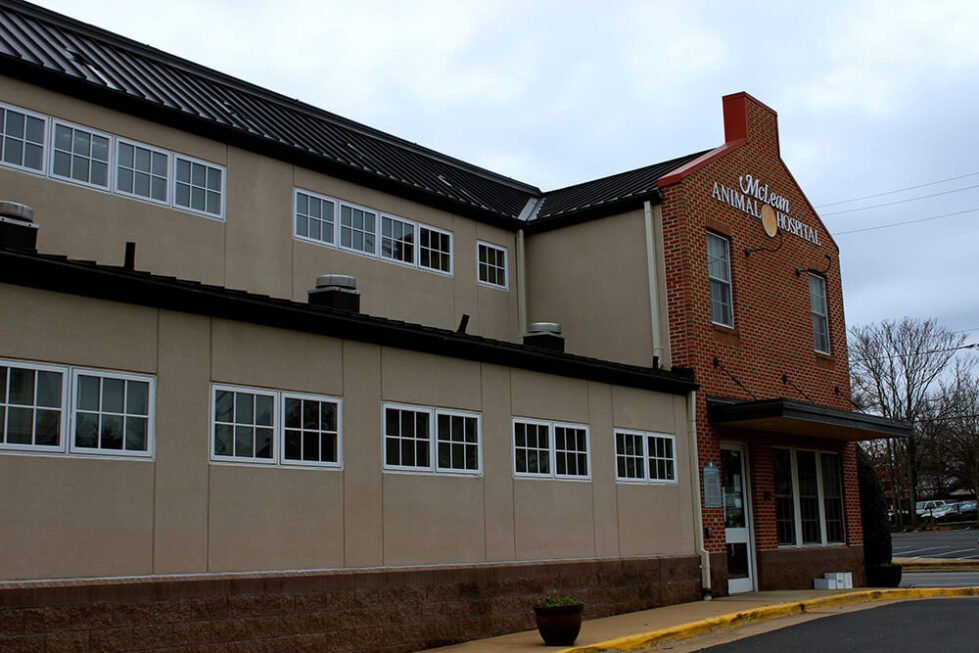 McLean, Virginia is a census-designated place located in Fairfax County. It is an affluent community that is home to many prominent politicians, businessmen, and diplomats. The history of McLean dates back to the early 19th century, when it was settled by a farmer named Thomas Lewis.

In 1818, Lewis built a house on a small hill near the Potomac River. He named the property “Langley,” after a nearby town. Over the years, Lewis’s farm grew and prospered, and the area around Langley became known as “Langley’s Crossroads.”

In the mid-19th century, the area began to change. The Civil War brought new residents and businesses to the area, and Langley’s Crossroads became a bustling community. A post office was established in 1866, and the town was officially named “McLean” in honor of John Roll McLean, the owner of The Washington Post.

In the early 20th century, McLean continued to grow and evolve. The town became a popular place for wealthy Washingtonians to build summer homes, and many grand estates were built in the area. In the 1920s, a group of businessmen from Washington and New York purchased land in McLean and developed it into a residential community called “Chesterbrook.”

In the years following World War II, McLean experienced a population boom. The construction of the Capital Beltway in the 1960s brought even more growth and development to the area. Today, McLean is a thriving community with a population of over 50,000. It is home to many upscale shops, restaurants, and businesses, as well as some of the most expensive real estate in the country.

Despite its rapid growth and development, McLean has retained its small-town charm. It is a community with a rich history and a bright future.